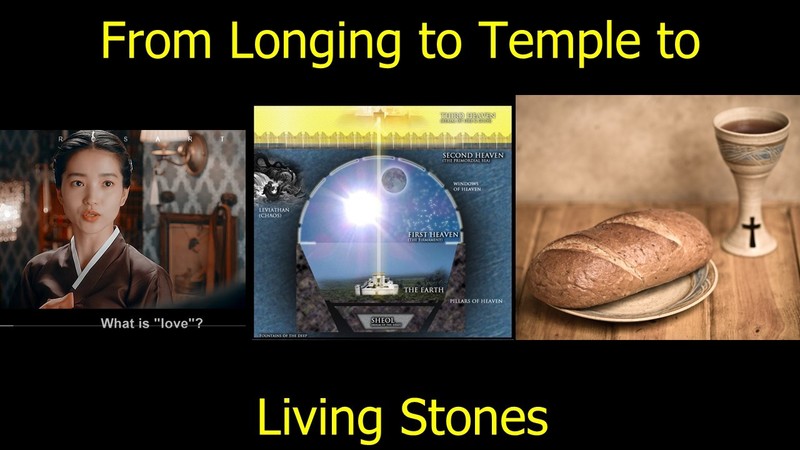 Why won't God break open the clouds and descend? His mission was instantiated in the temple and the covenant but Israel couldn't fulfill it. The destruction of the temple was a catastrophe of Israel's entire frame of reference. In Isaiah 40 God sends out his heavenly emissaries to announce a new day. The second temple period was not what Israel had been longing for. That temple too would be destroyed, but the Son of Man would be its replacement and smaller temples of Living Stones would move out throughout the world. 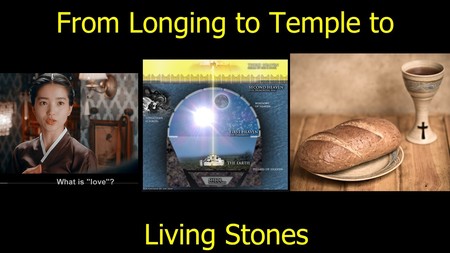 Christ Restores the Possibilities of Commons

Jesus is Dedicated at the Temple
Advent 2020
Luke 2

The Chosen One is Not as You Imagine Her to Be

From Longing to Temple to Living Stones

The Impatience of Anger and the Hope of Longing